Skip to main content
ENTERTAINMENT FOR WARRIORS, BY WARRIORS 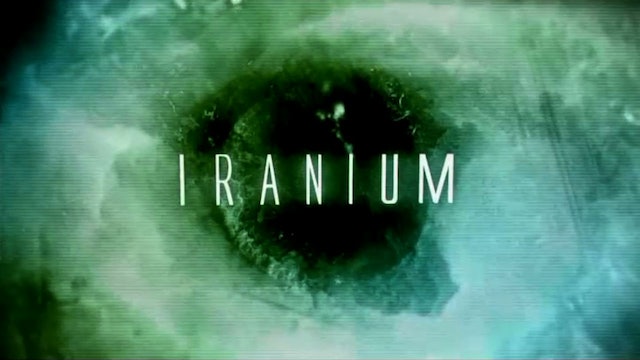 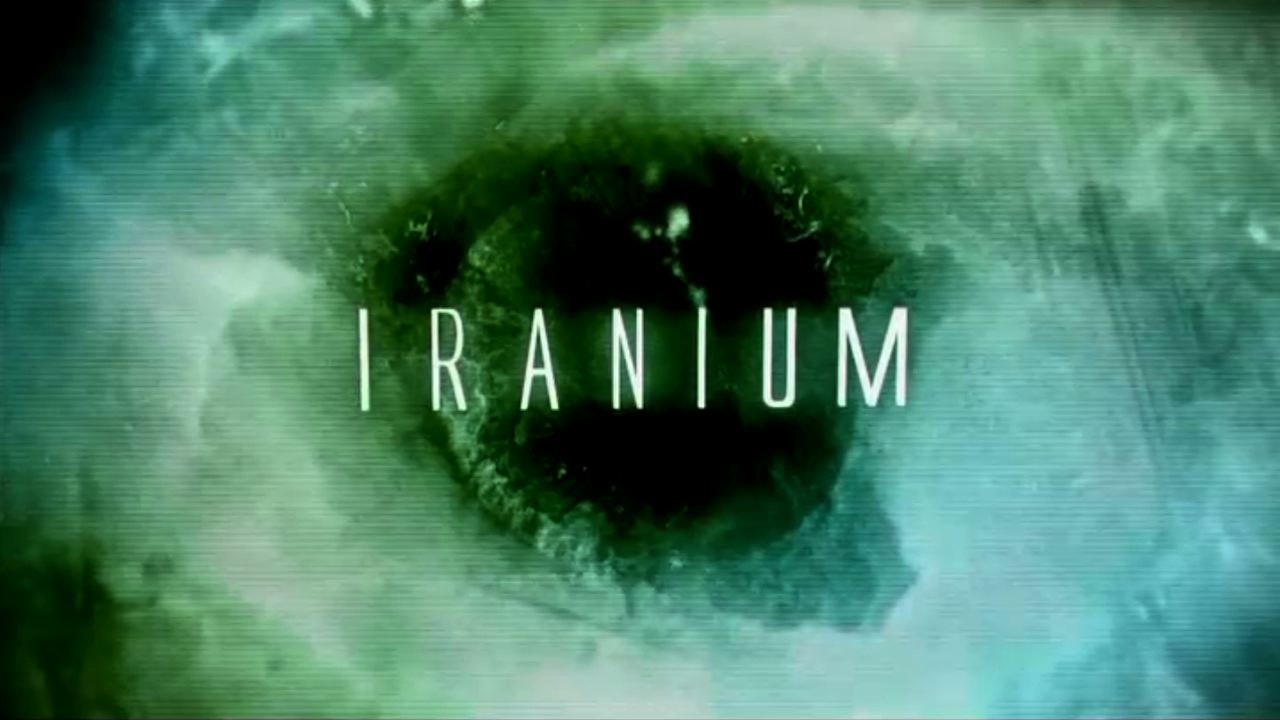