In 2005 U.S. Army Private Justin Wood saw a comedy tour while deployed in Iraq. There would be no way for him to know that one of the comics on stage, U.S. Navy Veteran PJ Walsh, would later become his friend and comedy mentor. 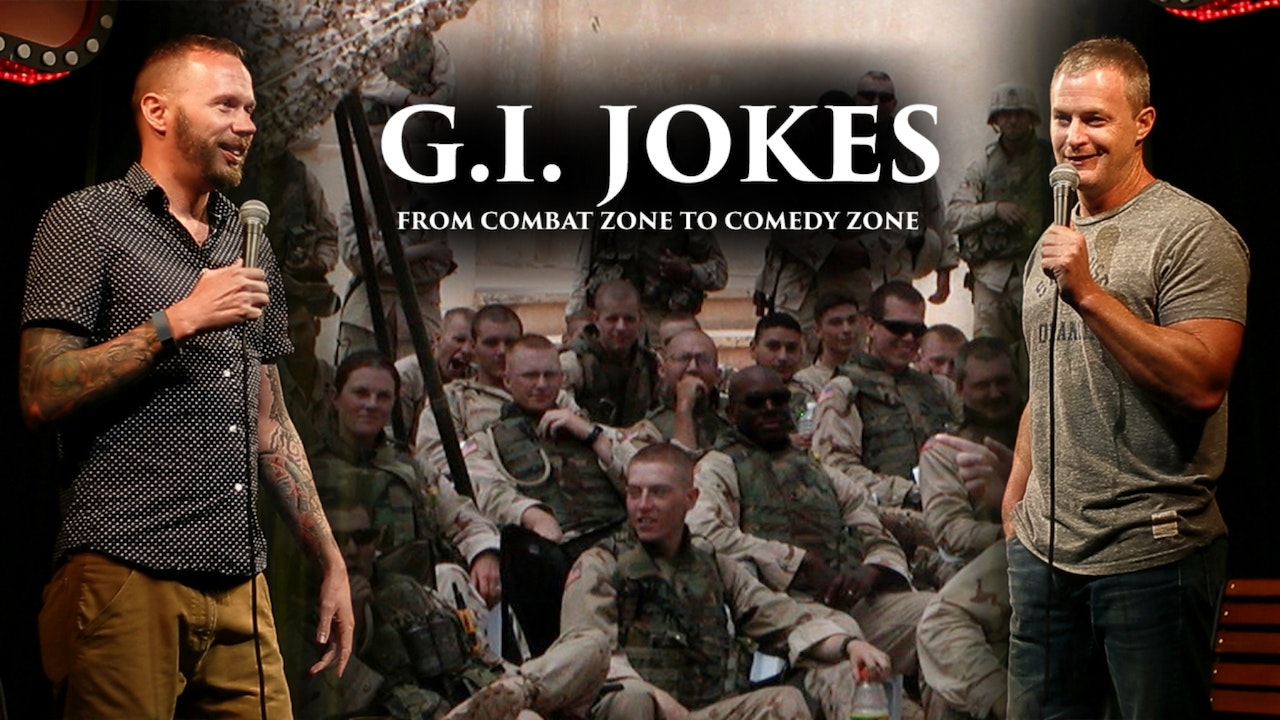